Sylvia Perry, 1919-2016, was an outstanding pioneer of music education.

Sylvia was a career music educator, as well as being chief executive and co-founder of Peripole, Inc. in 1945, with her late husband, Mack Perry.  Peripole was the first company to manufacture musical instruments for elementary music education in the United States. Peripole was also the first company to import and distribute Orff Instruments in the United States, beginning in the early 1960s as exclusive distributors of Studio 49, and later launching the Sonor line in the mid-1960s, and finally the Bergerault® line in the early 1970s, with whom the company continues their close association. Sylvia's business headquarters was located in New York, and later in New Jersey, and finally in Oregon, where she joined in a business partnership with her son, Dr. Andrew Perry.

Sylvia, had two Master's degrees, one in Music Education, and one in Special Education, both from Columbia University Teachers College. She also studied piano at the famous Julliard School of Music with the renowned piano instructor, Joseph Levin, who also taught Van Cliburn, among many others. She was a prodigy on the piano, winning numerous awards as a teenager and young adult. She chose a career in Music Education, and later in the Music Industry, rather than pursue the career as a concert pianist for which she trained, in order to effectively realize her other important goal - that of being a mother and a wife.

She was known as a devoted music educator, the mother of four sons, and a savvy businesswoman who was dedicated to bringing quality music education to the children of America. Sylvia received career awards from AOSA and from State Music Education Organizations in Texas, Florida, Tennessee, California, Wisconsin, and Oregon.

Sylvia was an icon in the music education industry, and is deeply missed by those who knew and loved her. 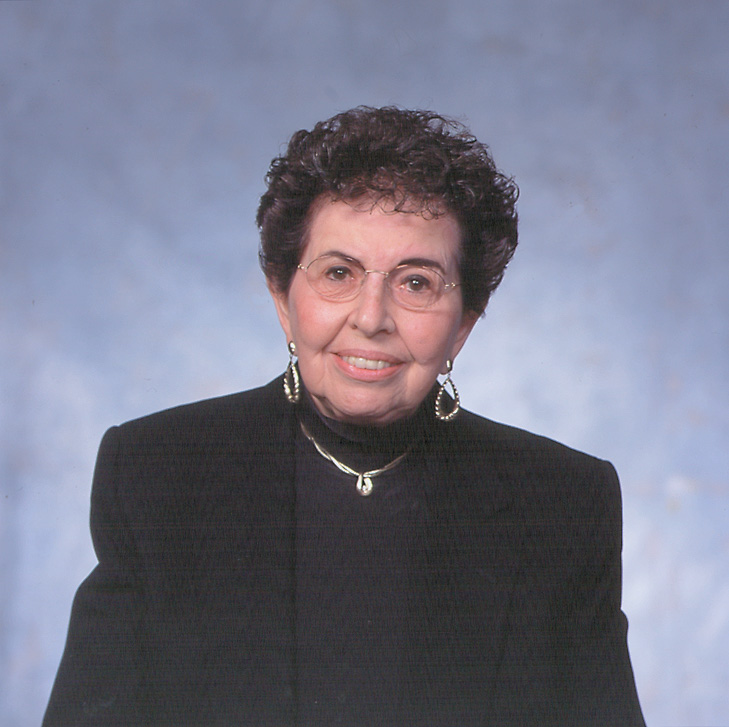 Sylvia was an icon in the industry and will be sorely missed by those who knew and loved her.